Can we all contribute to the wellbeing of our planet and the preservation of earth’s ecosystem?  Absolutely! And it’s not only easy, it’s also enjoyable and delicious.

What do we have to do? A simple, small gesture will suffice: add just one teaspoon of maple syrup to your tea or coffee in the morning instead of sugar, pour some over your porridge, homemade pancakes or waffles, instead of biting into a store-bought pastry full of refined sugars. The impact you can make is huge, considering all you’ve had to do is have breakfast. 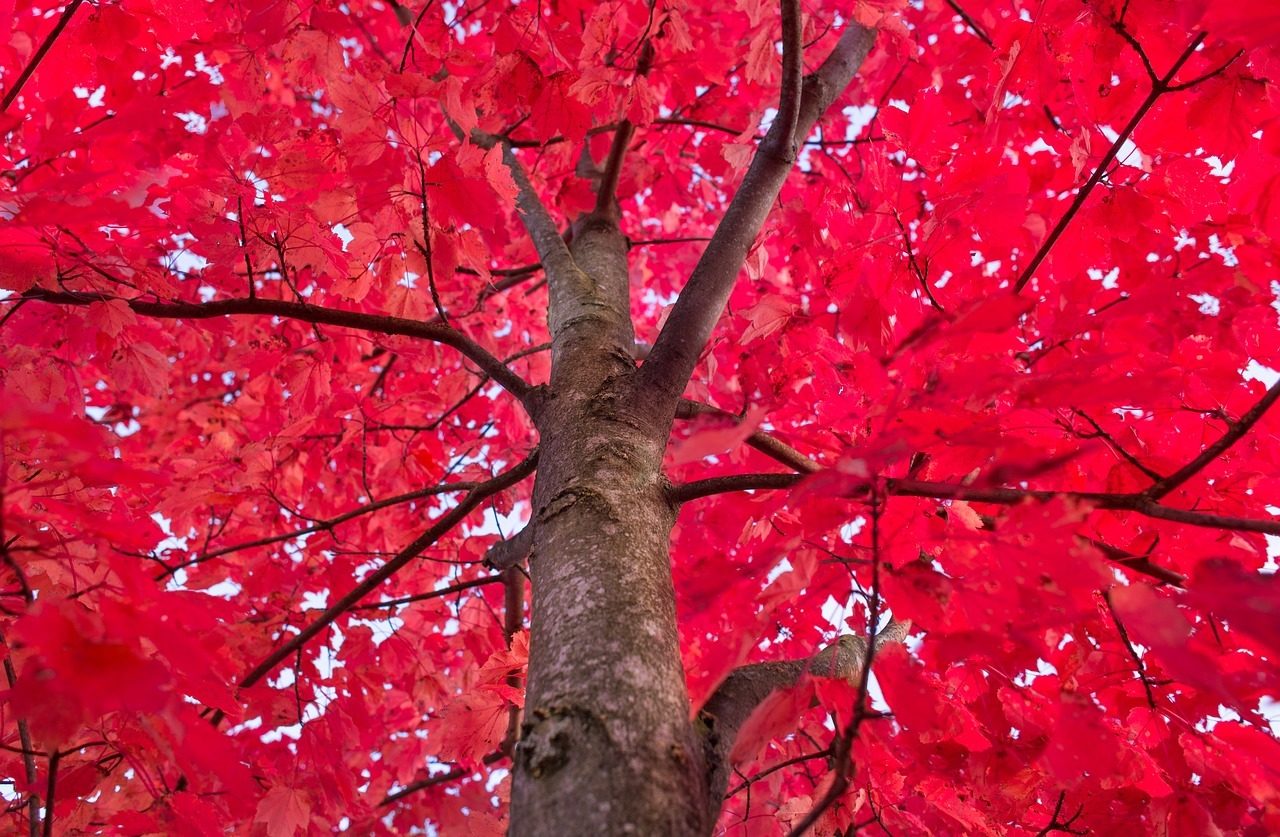 You may be asking yourself how this is possible. Easy! Recent studied conducted by Group AGE’CO and the Federation of Quebec Maple Syrup Producers have revealed that Canadian maple forests are veritable green energy sources in their own right.

These forests are legally protected in Quebec, by laws stating that “forests are useful and essential to human health, as they cannot be replaced by artificial technologies.“

With a value of ~$2.1 billion dollars, their very existence offsets the carbon emissions of 770,000 vehicles a year. That’s a third of New York City’s traffic.

But even all of this isn’t enough. In Canada, there are around 53 million maple trees that have not yet been enlisted into syrup production. Without legal protection, these trees can be cut down any minute, depriving future generations of their ecological benefits.

Shortly before the beginning of harvest season, specialised operators install dedicated pipelines to each maple tree, taking care to ensure that the diametre of each tree is no smaller than 20cm, measured at the height of 1.5m from the ground.

The sap extracted from the trees flows into a collection tank. Given that this network of pipes could present a danger to the local fauna, MapleFarm uses only pipes that are blue in colour, and easily visible to animals.

Once it has been piped into the collection vat, the maple sap is put into an evaporator, a sort of large kettle or boiling pot. The liquid evaporates from the sap, which becomes progressively more concentrated, taking on a darker colour, denser consistency, and sweeter flavour.

It takes roughly 40 litres of sap to produce a single litre of pure maple syrup.  The colour of the syrup produced varies according to the period during which it was harvested:  early in the season (around the end of February) it’s lighter, and becomes progressively darker as the season’s end draws nearer (in April). 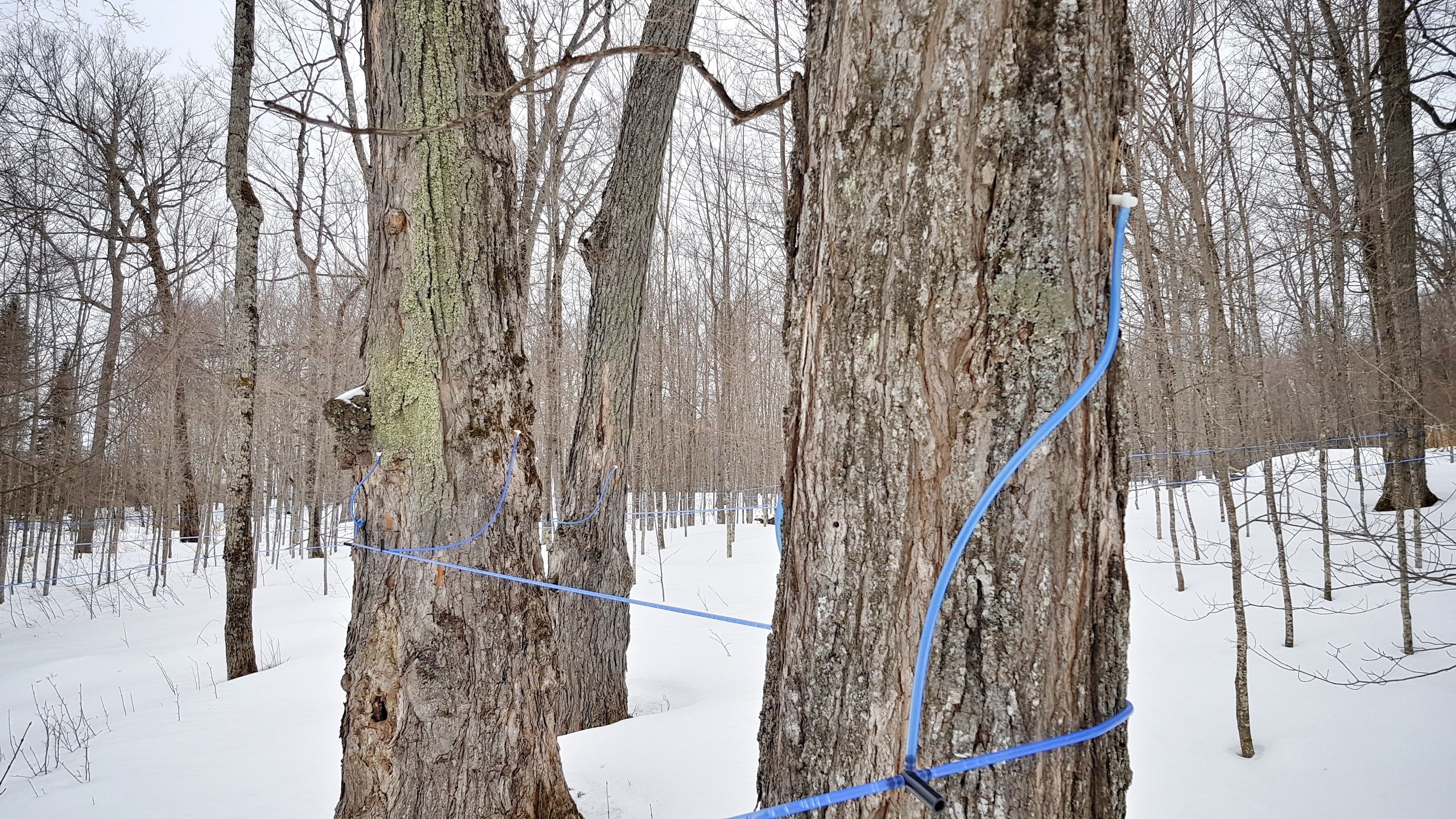 This is why we need your help now more than ever.

Every time a single family member decides to use maple syrup in place of traditional sweeteners, two new maples are brought into active use as producers of syrup, and placed under legal protection.

This is how using maple syrup helps to maintain Canadian forests. Imagine if we all did the same!