Eton mess is a dessert of English origin that takes its name from Eton College, where it was supposedly invented in the late 1800s.

Delicious and messy, “mess” in fact, layers of fruit and cream, ideal for a quick and easy dessert or snack.

The Very Dark maple syrup gives it an aromatic note that makes it a real treat. 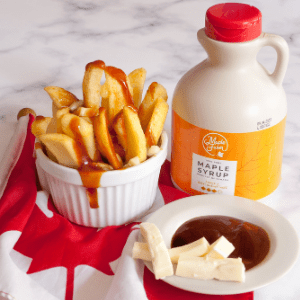 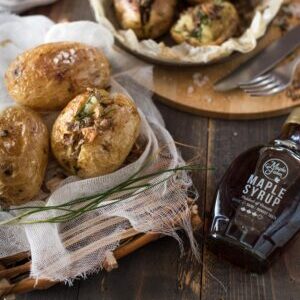 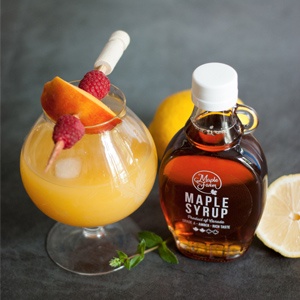 Chocolate pancakes are an even tastier version of the classic pancake.

On Easter morning, these soft and fluffy pancakes are made even tastier with the addition of chocolate…perhaps taken from eggs.

If you’re a pancake lover, this version, drizzled with lots of maple syrup, will knock your socks off! 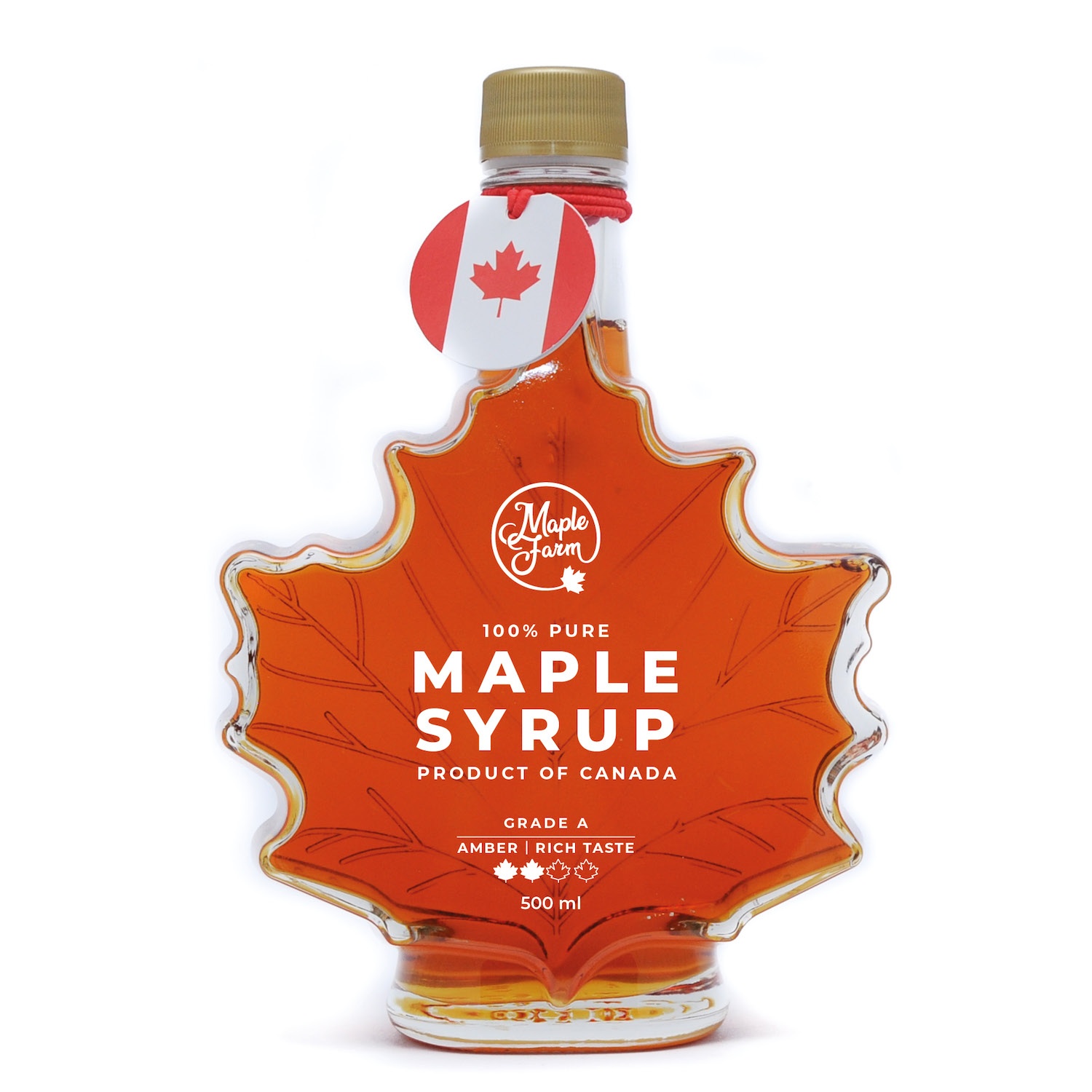 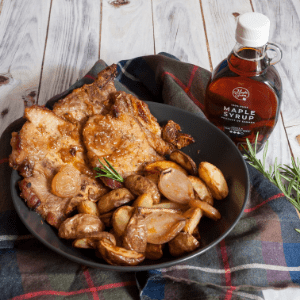 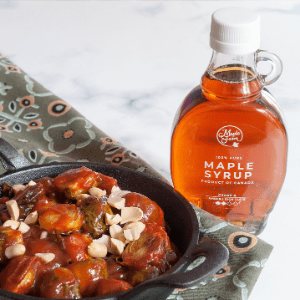 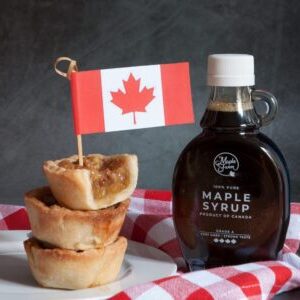 Originally from Anglo-Saxon countries, the recipe has also spread to Canada.

There are many legends surrounding this recipe. It is said to have beneficial effects: a small bite is enough to cure flu or seasonal illnesses.

For some they are a symbol of friendship all year round, for others they protect sailors from shipwrecks and houses from fires.

What is certain is that they are a delicious breakfast! 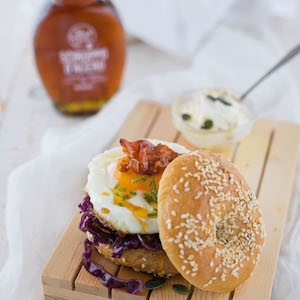 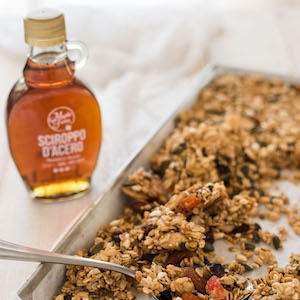 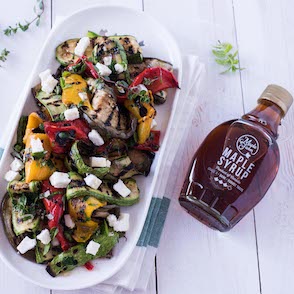 In France, it is also known as pain perdu, precisely because the recipe was created to recycle stale bread.

Easy to prepare and with a sweet, mouth-watering taste, it is a must for brunch or a hearty breakfast full of energy. 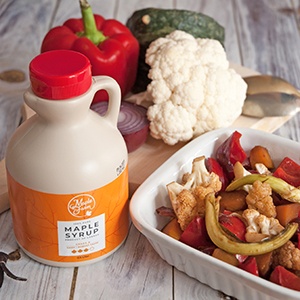 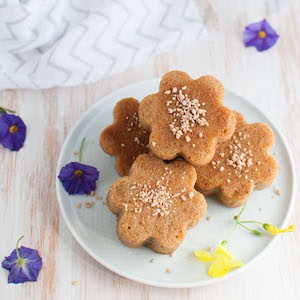 Butter Tarts are one of the quintessential Canadian delicacies.

It is said that they were first baked in the 1600s in Quebec. The original version called for maple sugar as well as freshly beaten butter and dried fruit.

The maple syrup gives the filling an even more melt-in-the-mouth texture.

Like all traditional recipes, each Canadian family cooks its own version, adding dried currants, pecans, chocolate chips or even crunchy bacon to the filling.

They are best enjoyed as a dessert or as a hearty snack with a steaming cup of tea. 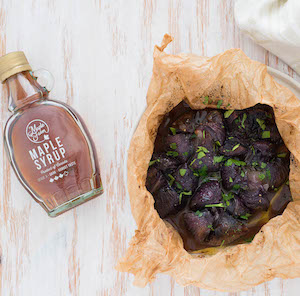 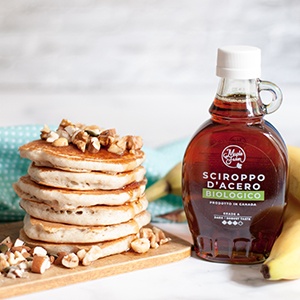 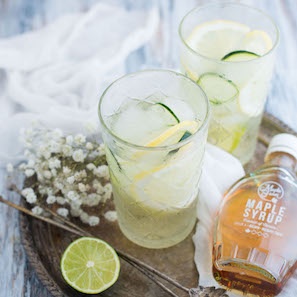